How Do You Watch 3D TV At Home? 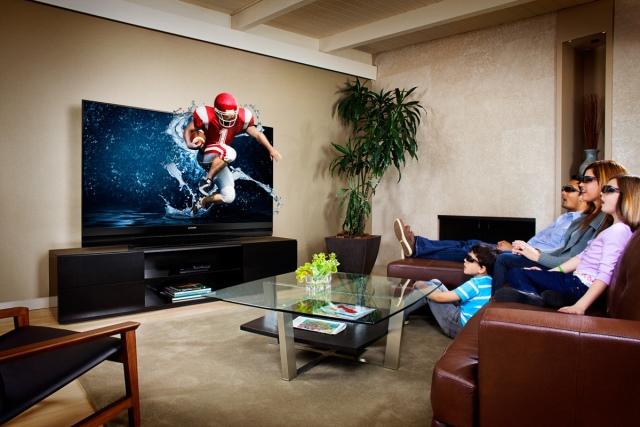 So you thought 3D was a recent development at the movies, and now you can have 3D in your own home.

You have maybe already seen a 3D movie. Maybe you thought Monsters vs. Aliens was good fun, but the 3D was a bit of a gimmick? Or possibly, like many of us, you were swept away by the rich and elaborate 3D world of Avatar.

Well 3D TV is about watching movies at home in 3D, but it is more than that, too.

The program makers want to make other programs a more immersive experience for us. More than likely, nobody is going to watch re-runs of Friends in 3D no matter how big a fan they might be. But imagine the National Geographic channel exploring far off lands in 3D, or flying over landscapes just like a bird.

And sporting events are right at the forefront of this revolution. Many of us will be watching our teams play in 3D this year, while sitting comfortably at home on our sofa. It won’t be quite the same as being there, but it will be the next best thing.

Is 3D Just A Gimmick?

If it is, then the gimmick is already here. The broadcasters are already providing programs in 3D. You can already buy 3D movies on Blu-ray DVD.

So What Do You Need To Watch 3D TV?

First, you’ll need a new 3D TV. An existing TV cannot produce the modern 3D effect you’ve seen at the movies. You will also need special 3D glasses. The simple red and blue plastic ones from the movies will not work, you need the ones designed for your specific 3D TV set. Then you need something in 3D to watch. This could be programs from Sky, Freesat, or your cable provider, or movies on 3D Blu-ray DVD.

And yes, it appears you will need a special 3D DVD player too. It’s not yet clear how recording 3D programs will work so watch for reviews as software upgrades may be sufficient.

In time it should be. But most of us are unlikely to upgrade any of our equipment now, particularly our new HD TV, for once-in-a-blue-moon 3D watching at home. For now, we can enjoy a better 3D experience at the movie theaters.

But eventually, most new TV’s will have 3D built in, making it something that’s included rather than an extra to buy. 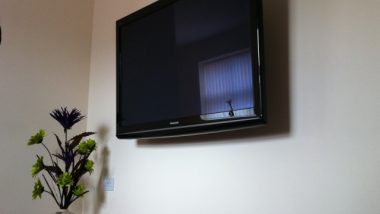 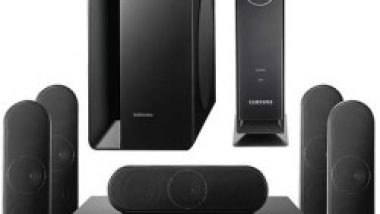