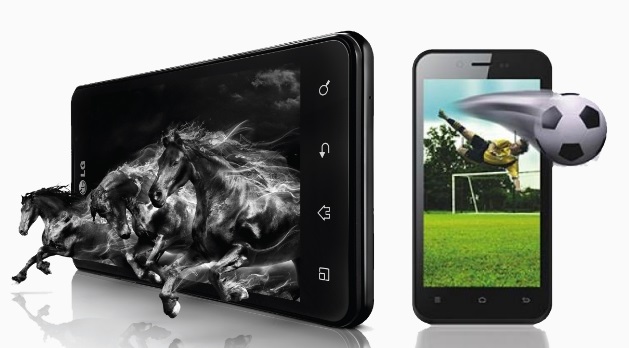 The word is out. Chinese researchers have developed a new smartphone display with 3D visual effects that is designed to be easy on your eyes. The idea of 3D technology on devices as small as smartphones has been in people’s minds for some time now. Although it is not a hard task to 3D-enable a smartphone, it has always been discouraged due to the inconvenience of watching 3D visual effects on a small screen. Imagine watching a 3D movie and ending up with a headache or worse – getting nauseated. No, we aren’t talking about a bad movie choice here. There is nothing that kills the joy of watching something in 3D like having to watch it on a small screen and straining your eyes.

Going back to this new invention, the device is based on a super multi-view technique. The technique works to reduce the discomfort caused by watching 3D videos on a small screen.

This is what the folks at asianscientist.com had to say:

“It [the 3D device] also greatly decreases the required number of microdisplays, which makes a compact design possible.”

Liu Lilin, author and associate professor at the State Key Lab of Optoelectronics Materials and Technology, Sun Yat-Sen University further explained to asianscientist.com as to why we feel this discomfort:

“There are many causes for 3D-viewing discomfort, but the most substantial one is the ‘vergence-accommodation conflict.’ This term refers to a mismatch between the point at which the eyes converge on an image and the distance to which they focus when viewing 3D images.”

“Human eyes are separated by about six centimeters, which means that when we look at an object, the two eyes see slightly different images. Our brain directs both eyes to the same object, and the distance at which the eyes’ sight lines cross is technically called ‘vergence distance.’”

The whole phenomenon makes us all go squinty-eyed after a point and that doesn’t translate to a good thing. Our brain adjusts the focus of the lens of each eye to make the image sharper and clearer. The distance to which the eye is focused is called the ‘accommodative distance.’ When this fails it results in blurry images and eyestrain.

So what’s new with the new 3D invention? The display projects numerous 2D perspective views with intervals smaller than the pupil diameter of the eye. What this means is that the display can at least provide two different views for each pupil.

The current prototype is 65 millimeters thin. Liu said the future versions could make the device even thinner. This is quite amazing. Get ready to watch your favorite movies on your 3D-enabled smartphone, at a future near you! 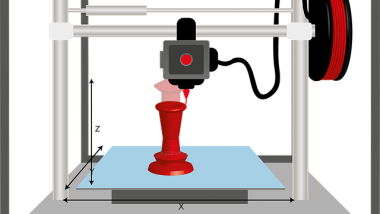 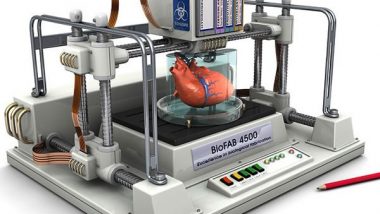